Automation and the Future of Work 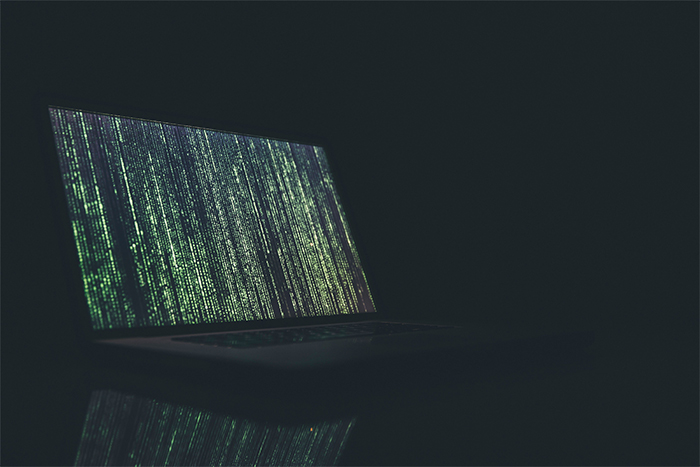 Introduction: The Questions We Should & can Ask

(This is an excerpt from a series of 2019 blog entries on the ‘future of work’ and the role that intelligent automation has on redefining that future. This series is intended to initiate conversation, not to solve the very complex problem of the relationship between people, companies, and technology. To read more about our Social Contract, go here.)

Do you know that IT as a profession wasn’t even a ‘thing’ in the late 1970’s according to Microsoft’s thoughtful overview ‘The Future Computed: Artificial Intelligence and it’s role on Society’?  And if I told you that the industrialists of the likes of Carnegie and Rockefeller would have thought that the growth in Accounting professionals that has occurred over the last half-century would have been a waste of their capital?  Would you believe it if we could prove that the invention of the ‘cubicle’ is partially responsible for making humans robotic in their work?

These are all questions that should invoke thoughts about where our society is heading with technology advancements in AI and Automation.  Simply put, the Future of Work is result of the transformation taking place between technology, people, and companies.  These changes are invoking ripple effects that will need some guardrails via public policy.  The product of this transformation will be new business and operating models, and a new view of the value-added tasks that humans complete versus technology.  While this type of technology-driven job refinement and fear of job loss has happened before, we need to recognize the differences this time (like the speed of change).  More importantly, the hope is that, by learning from the past, we can have healthy debates steeped in logic and lacking extremist views.

There has never been a time in history when we were able to STOP the progress of evolution.  In the 19th century, American progressives claimed that the expansion of the US throughout the American continents was both justified and inevitable in ‘Manifest Destiny’.  Those that embraced this concept of destiny were sometimes framed as greedy futurists at the time, but it is hard to think of a United States that did not extend to the Pacific Ocean.  Embracing this concept gave us great states like California, Oregon, Arizona, Colorado, New Mexico, Nevada, Utah and Wyoming.

I have similar beliefs with RPA and AI, and the future of work.  The current debates can and should take place, but we may look back at this point in time and view this technological force as an inevitability that would have been foolish not to embrace.  Henry ford did not apologize to the horse & buggy industry- he painted a better life for immigrant and southern workers and allowing people to become home owners (unheard of in that time).  While there are reasons to be skeptical and thoughtful on the societal impact of these technologies, progress is a mighty force that cannot be stopped, but it can be nurtured much like a gardener tends to their crop.

The greatest management thinker of our time, Peter Drucker, dedicated his life to one simple yet complex question- “How can we make society both more productive and more humane?” (Jim Collins, Good to Great Company).

Our capitalistic culture has always been great at driving productivity and efficiency.  This has led to many wonderful inventions like the telephone, the assembly line, NASA, the personal PC, and the smart phone.  It’s in that obsessive drive for more productivity, more margin, and more growth that we must also consider balancing our ambitions with compassion for our fellow humans.

The belief that productivity and corporate growth is the inverse option of empathy for our people is a concept that I simply reject.  It is our belief that we can create win-win scenarios as can take on increasingly more complicated tasks.  However, it is more important than ever to consider the human factor when we deploy these emerging technologies.

Defining the ‘Future of Work’

Have you heard this story before? An invention is introduced and drives excitement and awe at the novel concept. Then, after the real world decides that this novel invention is practical and can help business, adoption of that invention begins and transforms the way we work.  Further examination is conducted and deeper thoughts on the broader ripple effect to our society begin to surface.  Extremists of both sides of the argument take form and launch into their debate on the impact to jobs, capitalism, and humanity.

This process has happened before with almost every invention that has mass market appeal and transformed the way we view work.  Examples include the steam engine, the automobile, mass manufacturing, the internet, the personal PC, email, the smartphone, etc.

With these experiences in mind, we define the ‘Future of Work’ as the symbiotic transformation taking place between technology, people, and companies.  These changes are creating ripple effects that will need some guardrails from public policy.  The product of this transformation will be new business and operating models, and a new view of the value-added tasks that humans complete versus technology.  While this type of technology-driven job refinement and fear has happened before, we need to recognize the differences this time around- most notably the speed of change.  More importantly, the hope is that by learning from the past, we can have healthy debates steeped in logic and with the spirit of humane progress in mind.  Extremism is a form of ignorance on this topic.

We will focus on the implications for the paradigm shifts in the way we work, the way work is being redefined, and the technology driving this change. The key areas of impact we will focus on are the individual, the company, and society (as defined below):

The Individual:  The types of work that an individual will be asked to conduct and the technologies and skills they will need to learn.

The Company:  The culture, workforce models, and technologies a company will need to compete and win in the Automation Era.

Society & Public Policy:  The balance that public policy will need to find between innovation and socioeconomic factors

The common thread of our focus will be the technology that is driving this change and driving a need for new skills, models, and perspectives (Sign up here for updates).  In Closing, anybody who states that they know exactly what the ‘future of work’ is should be questioned.  None of us fully know, and no single individual can control the inevitable force of change.  What we as individuals can control is a positive mental attitude, and an openness to learn new things.  We can be responsible as we evaluate and implement technologies by thinking about the short-term and long-term impacts.  We look forward to this ongoing conversation.